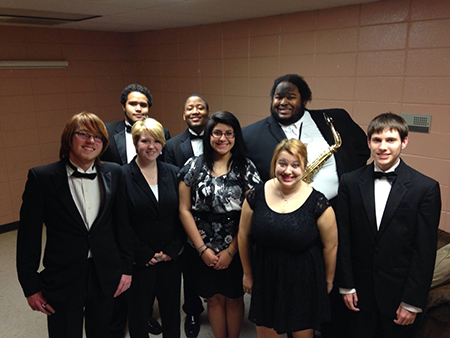 The Installation was well attended and included brothers from the Theta Phi and Epsilon Beta chapters.