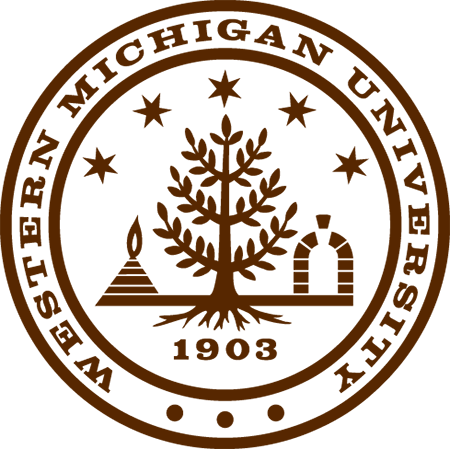 The Mu Delta chapter (#292) at Western Michigan University in Kalamazoo, Michigan was installed Friday, February 29, 2008 on the WMU campus. Mu Delta is the fourth chapter to be installed this biennium and the first chapter in our fraternity’s history to be installed on Leap Day.  The Nu chapter from the University of Michigan served as the advising chapter, and past SED Governor Chris Haughee served as the advising person for Mu Delta.

Attending the installation were brothers from chapters in four of our districts including: Nu, Beta Rho, Gamma Nu, Delta Upsilon, Epsilon Pi, Zeta Epsilon, Theta Phi, Iota Lambda, Kappa Chi, and Lambda Tau. In addition, Dr. Malinda Matney, National President, and Chris Haughee, past Southeast District Governor and DSMM recipient were present. Following their installation, Mu Delta was presented with a paddle from the founder of the Western Michigan Band program, Leonard Meretta, who gifted it to the soon-to-be chapter before passing away. The paddle dates to Meretta’s initiation into the Nu Chapter at the University of Michigan in 1938 and is signed by brothers from that time—including William Revelli.