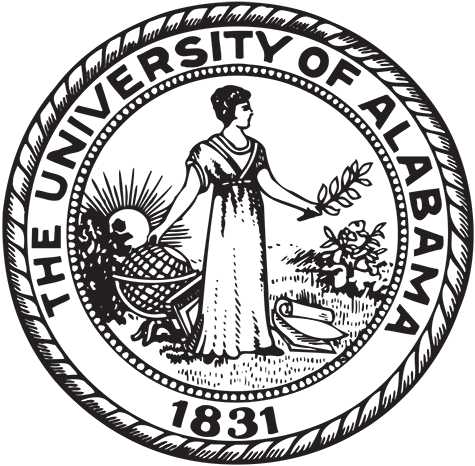 The Nu Nu chapter (#325) at the University of Alabama was installed April 21, 2015 with National Executive Director Steve Nelson serving as the installing officer. The Pi chapter served as the advising chapter and Dr. Craig McClure was the advising person.

The installation was well attended with at least 75 people there, including the parents of one of the colonists. Ten different chapters of KKPsi and one chapter of TBS were represented in the audience: Alpha; Epsilon, Pi, Upsilon, Gamma Nu, Eta Pi, Theta Theta, Kappa Omicron, Kappa Psi, Mu Iota, and Theta (TBS).